Transborder cafe: the war on information 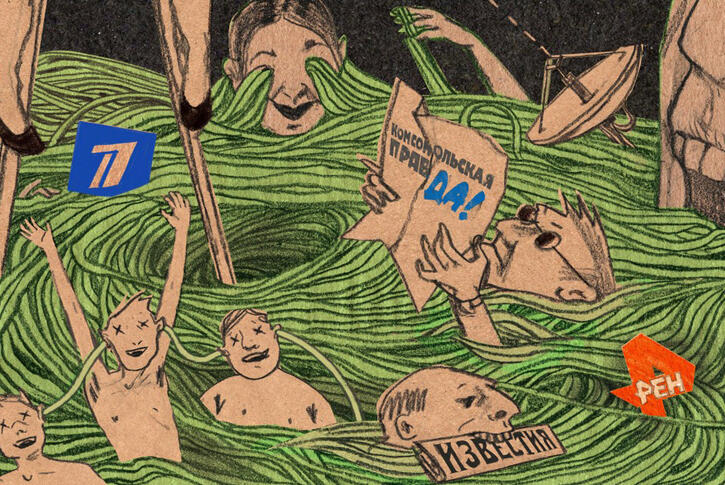 Are western media contributing to an escalation of the conflict between Russia and Norway in the same way as Russian media.

The conflict in Ukraine has shown that media is an important player in east-west tensions. In the west we tend to think that Russian media is an active part in Russian warfare. The question is whether western media is escalating the conflict by doing the exact same thing.

See the debate her: