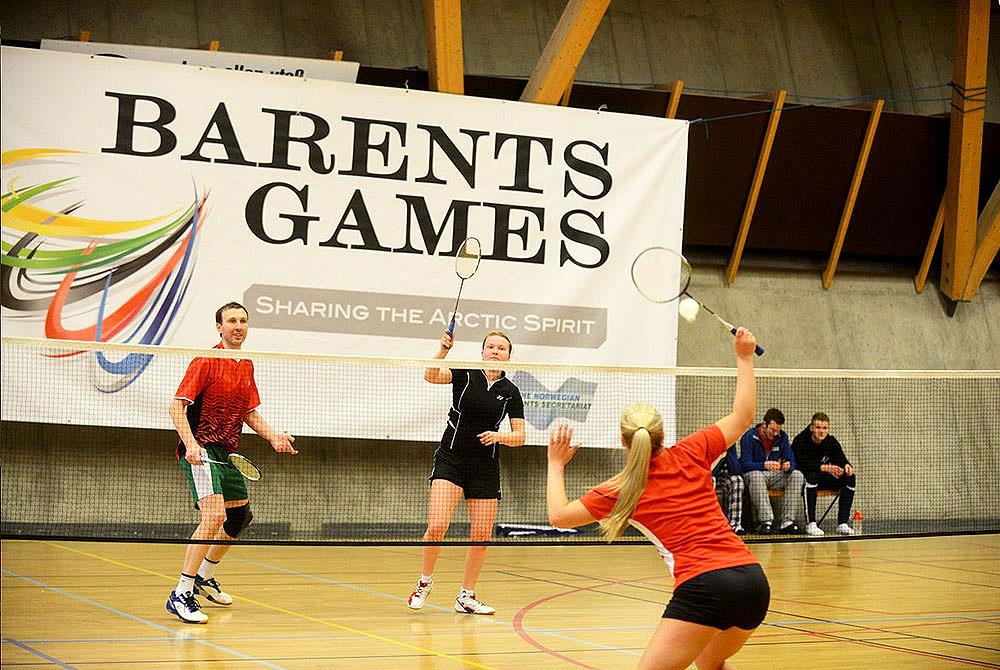 “This is a milestone for sports cooperation in the Barents Region and something we have been working for to achieve for many years”, says Claes Gregart from the committee of Barents sports.

The event in Tromsø was a winter Barents Games, though not all participating sports were winter sports. There were matches in ice hockey, biathlon, futsal, floorball, wrestling, table tennis, badminton, gymnastics and shooting.

The head of the Norwegian Sports Association, Inge Andersen was also present in Tromsø.

“A sports event like this is fantastic. We see young people connecting across borders and creating new arenas for common interests”, says Andersen to newspaper Nordlys.