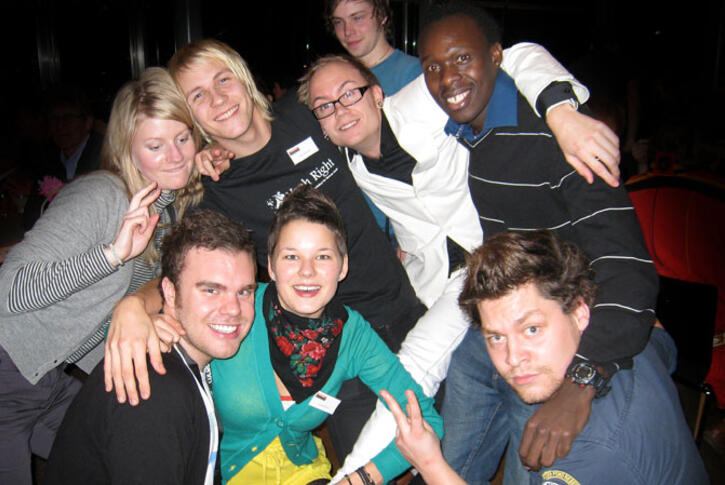 From October 22nd to October 24th 2012 youth from the Barents Region will get a opportunity to make input to the future Barents II Declaration – “Kirkenes Declaration 2.0”, which expected to be adopted by the Barents Summit in June 2013.

In connection with the Norwegian chairmanship of the Barents Euro-Arctic Council, the Norwegian Ministry of Children, Equality and Social Inclusion has offered to host the conference. The Barents Youth Conference 2012 will take place on the coastal ship, Hurtigruten, from Tromsø to Kirkenes from October 22 till October 24. The contribution of young people in the region to the future Barents cooperation is very important.

The main objectives of the Conference are:

The programme of the conference is very interesting. It will be a combination of discussion in working groups and plenary sessions. Young people from the all Barents Region will make presentations, take part in discussions and workshops.

Barents Youth Cooperation Office (BYCO) was established in 2002 and there will be a special session making the 10 year anniversary. The introduction and information from the Council of Europe and the European Commission is also in the programme. New Kirkenes Declaration needs to be completed by youth proposals and views.