Establishing of numerous cross-border contacts is one of the greatest achievements of the Barents cooperation. Virtual cross-border communities in the Barents Region create an efficient wide web for competence exchange and development of local initiatives.

In September Arkhangelsk became a place where a new cross-border network has likely got a start. For the first time in the Barents history the representatives of 17 municipalities of Arkhangelsk oblast and Northern Norway connected by cooperative agreements gathered for a forum to discuss issues of common interest.

The meeting of Russian and Norwegian municipalities was initiated by the mayors of Vardo and Arkhangelsk – the cities that established cooperation over 25 years ago.

Several years ago Arkhangelsk signed an agreement on cooperation with Tromso, the biggest Arctic city of Norway. Today almost ten municipalities in Arkhangelsk oblast develop cooperation with the partners in the Northern Norway and much more wish to establish cross-border contacts in the future.

During the forum in Arkhangelsk the partners discussed new bilateral project initiatives which will very likely become the projects. They also agreed that the network of cooperative municipalities could be a good platform for competence exchange across the border.

The participants of the Forum decided to continue their contacts and to establish system of multilateral communication for the future. 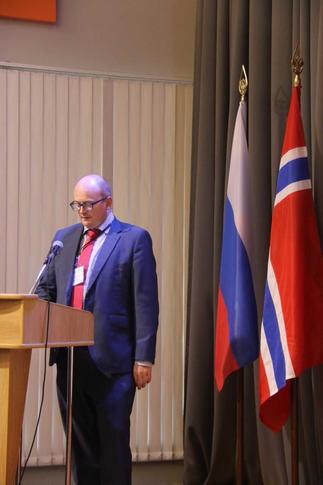 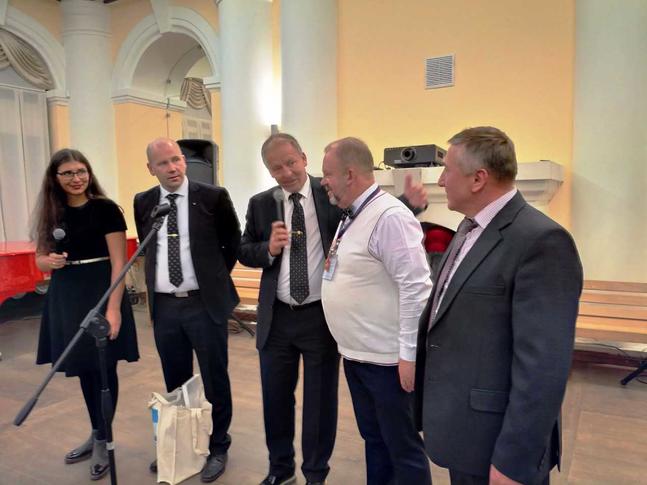 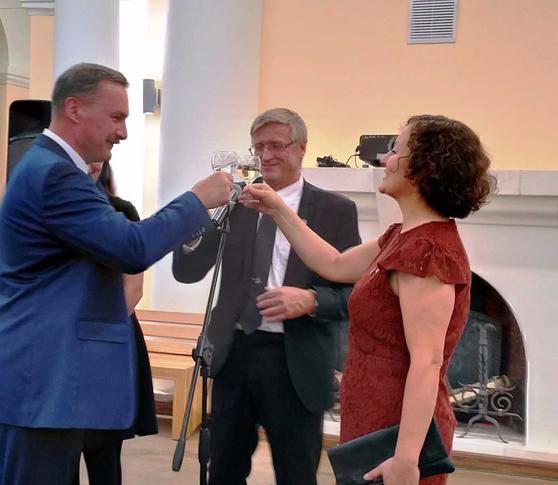 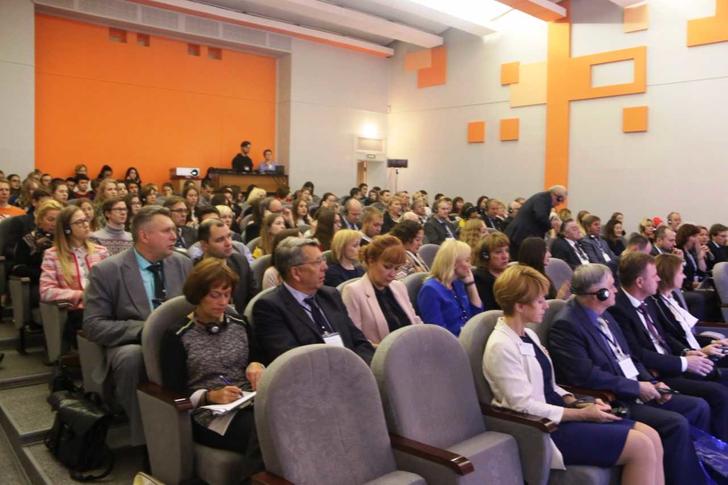 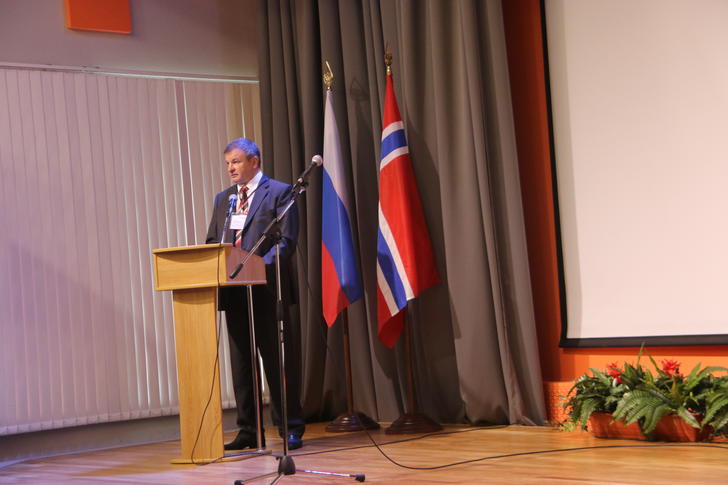 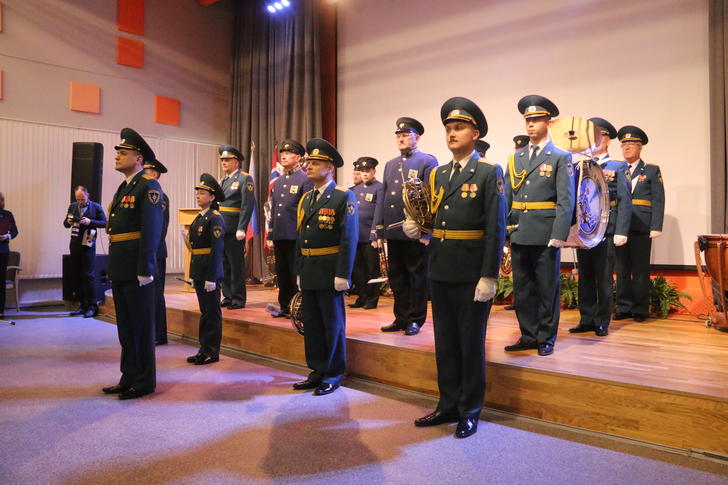 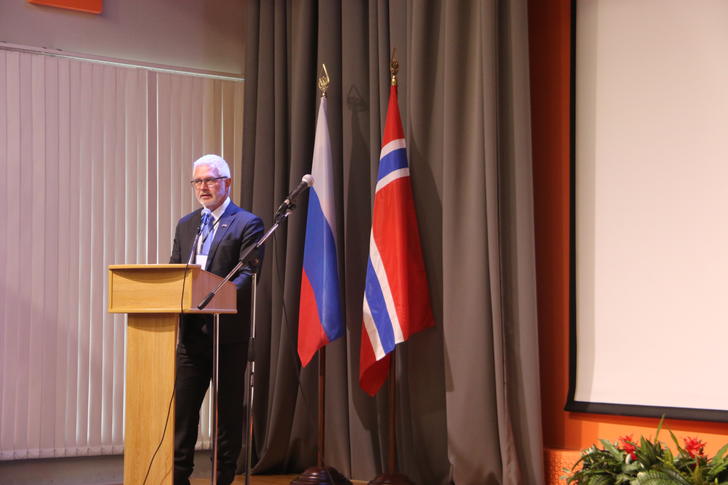 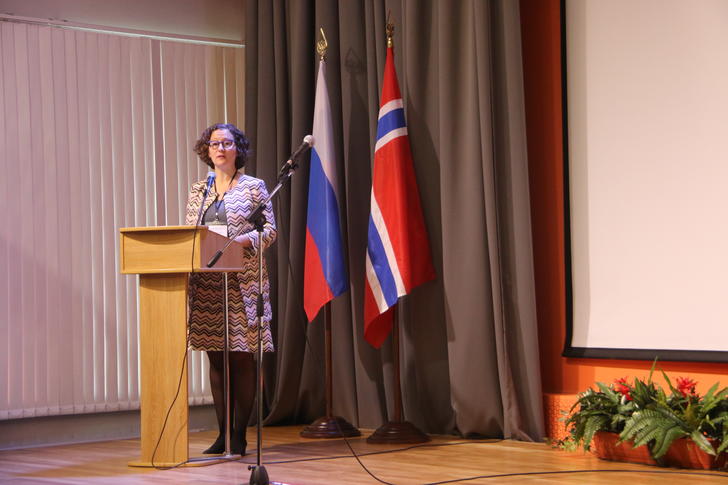 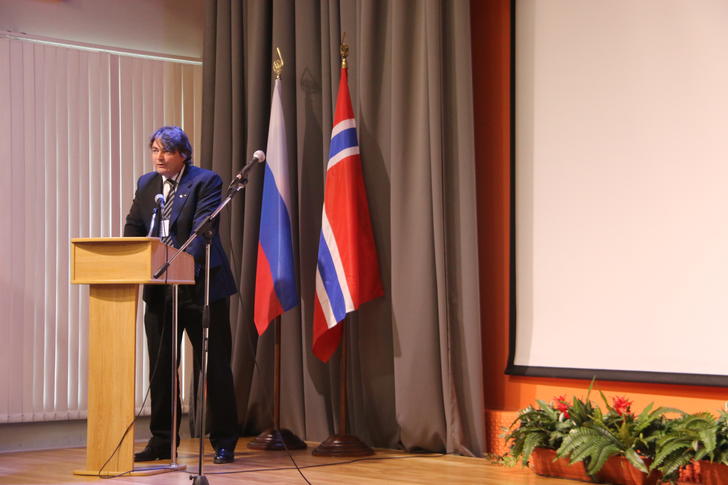