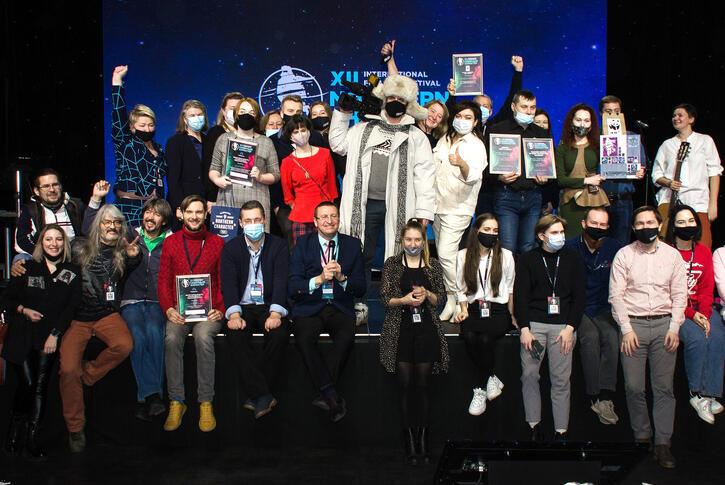 The Norwegian documentary "Where man returns" was awarded Northern Chacater's Grandp Prix during last weekends event. More than 58 participated in the festival, which this year was partly digital.

Films and TV programs from many countries were screened online. The festival’s emphasis is on films from the North, and most participating filmmakers were from Russia and the Nordic countries.

Northern Character’s Grand Finale was Saturday’s Award Ceremony, where winners in five categories were honoured and acknowledged by the international Festival Jury as well as by fellow film workers and journalists.

The festival program includes film competitions in 7 various categories, master classes, screening of a large number of films and TV programs, discussions and debates, creative meetings between filmmakers and audience – and cultural events.

See photos from the award ceremony. (Click on the photo to see more) 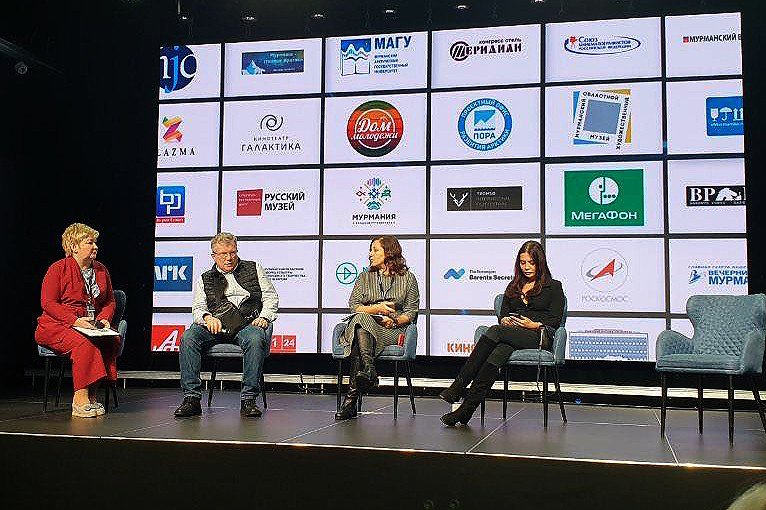 The Jury’s statement of the Northern Character's Grand Prix:
WHERE MAN RETURNS is a poetic documentary that rests entirely on observation. We meet a man, Steinar, and his dog, Tussi, who live in an isolated cabin just a stone’s throw from the Norwegian-Russian border in the far north. Their days are spent hunting and fishing in what outsiders might call a desolate landscape. The stark black-and-white imagery leaves little room for romanticizing. This quietly ambitious film is an uncompromising cinematic experience that challenges us to reflect on the relationship between human beings and nature. Director/scriptwriter/cinematographer Egil Håskjold Larsen has given us a timeless film that is truly worthy of this year’s Grand Prix.

Here are the winners of the five competition categories:
IN DOCUMENTARY FILM (up to 90 min) CATEGORY
Where Man Returns (Yellow Log AS, Norway) by director Egil Håskjold Larsen