The new head of BYCO office in Murmansk 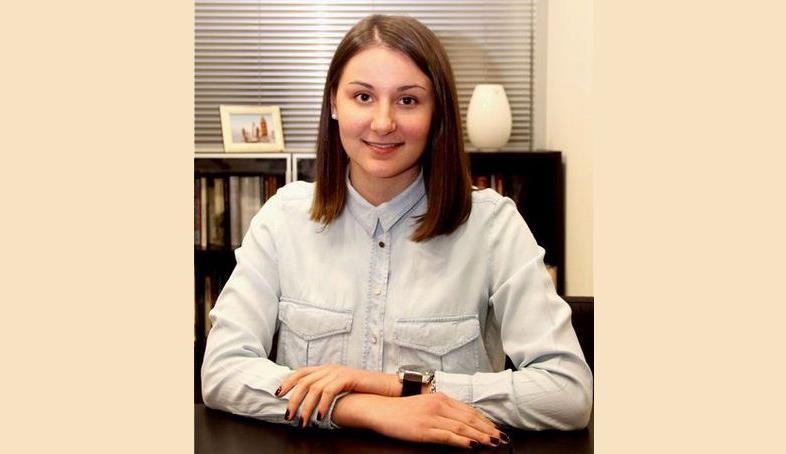 In 2014 Zhanna took up her position as a CEO of Barents Youth Cooperation Office in Murmansk.

She has graduated from the Murmansk State Technical University, majoring in international relations with English and German as foreign languages. “Already at school I knew for sure I wanted to be engaged in international relations. And not only because of the foreign languages, it always fascinated me to see how different issues could be solved in a peaceful diplomatic manner”.

Zhanna is a patriot of the Barents Region. In spite of the fact she was born in Krasnodar krai, she considers herself being a true northerner. Her family moved to Murmansk when she was only five and lived here ever since. “I belong here, I always feel as a guest when I’m in the South and more surprisingly I’m always freezing there!”, – smiles Zhanna.

Being a BRYC member for a long time and its chair afterwards, Zhanna has acquired a good expertise and a considerable network of contacts with youth organisations, governmental structures, NGOs, universities, students etc. She hopes it will help her make a valuable contribution into youth policy in the region development.

“It is very important to involve the youth in all aspects of life, irrespective of whether it is politics, music, culture or business”.- believes Zhanna. She is willing to actively promote youth cooperation and let the youth know about the possibilities of funding and support one can get in the Barents Region thus motivating them for a better change.

In return she awaits many more cool projects to happen!