Indigenous peoples from all over the Barents Region gather in Lycksele, Sweden on the 27th and 28th of May. 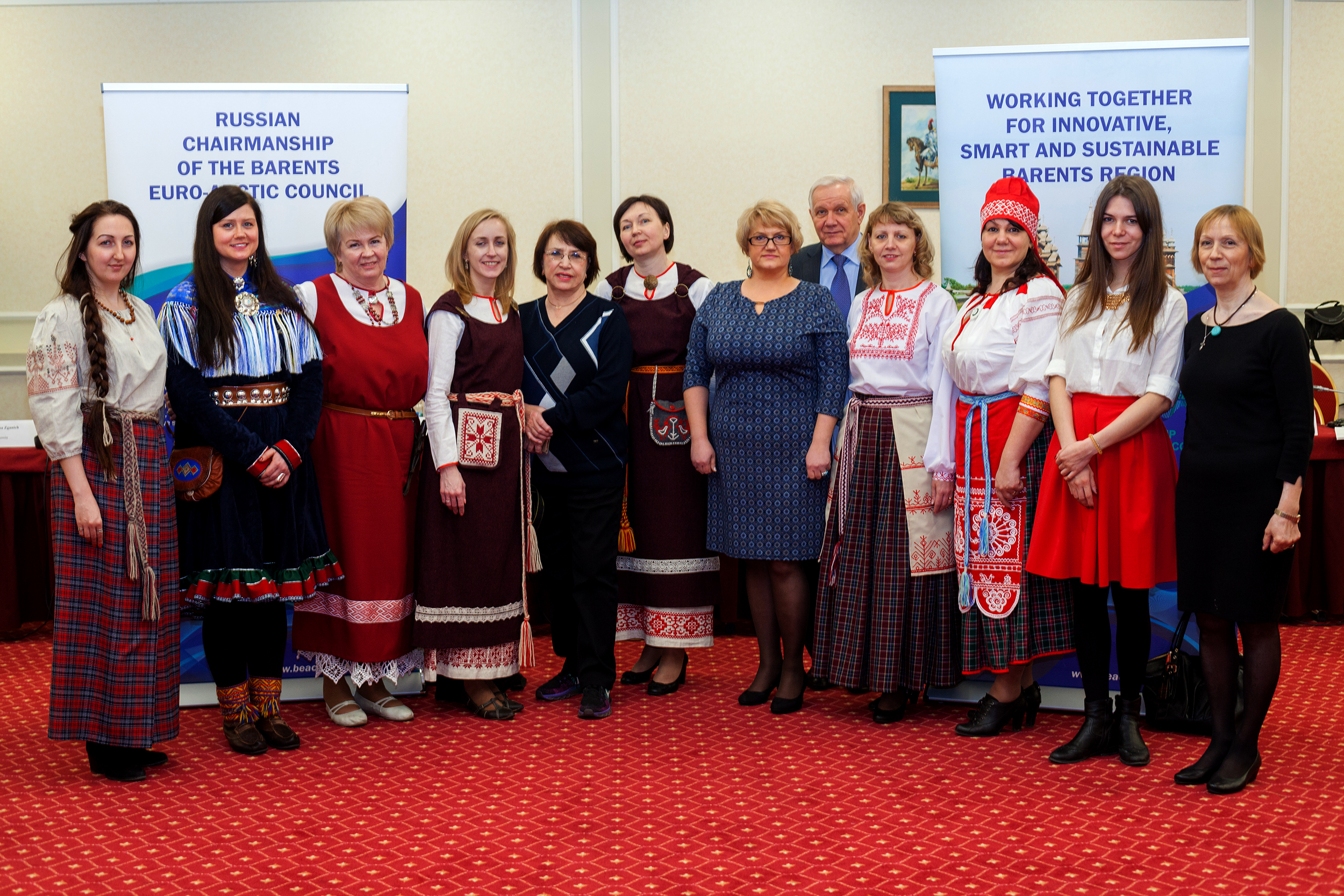 Congress
The Barents Indigenous Peoples Congress seeks to be the arena for discussion and cooperation between indigenous politicians and organizations in the region.The congress will help strengthen the political cooperation between Nenets, Sami and Veps, and serve as a common forum for matters that are important to the indigenous peoples in the Barents Region. The Barents Indigenous Peoples Congress is the fourth of its kind, and has previously been held in Kirkenes during the Barents Spectakel Festival in 2010 and 2012, and in Tromsø in 2015 during the Sami Week.

This time, however, the Working Group of Indigenous Peoples(WGIP) has decided to locate the arrangements to Sweden, since Sweden has the presidency in the Barents Euro Arctic Council(BEAC). The Congress will gather up indigenous representatives from all over the Barents region (Veps people Karelia in Russia, Nenets people from the Nenets Autonomous Region in Russia and Sami in Four Countries). The outcome of the congress is a joint resolution, which amongst other things focuses on the representation of indigenous peoples in the formal Barents Cooperation, as well as an Action Plan for the next four years.

Summit
The day after the congress, the WGIP will conduct the second Barents indigenous peoples summit. The purpose of the summit is to contribute to a closer dialogue between indigenous peoples in the Barents region and the federal authorities, as well as to exchange knowledge and experiences that can lead to more sustainable development among indigenous peoples.

The summit will gather representatives from the three indigenous groups in the region, as well as regional and state authorities from the four Barents countries. The summit has three main topics, and they are language, which corresponds to the UN's International Year of Indigenous Languages, regional politics and the truth and reconsiliation process.