With art exhibitions, concerts and a traditional Norwegian May 17th parade, the Norwegian constituion day was celebrated in Naryan Mar for the first time this year. See the photos from the event.

May 17th is the national day of Norway, established to celebrate the signing of the Norwegian constitution. More than 200 years ago, on May 17th 1814, 112 delegates from most parts of Norway gathered in the small town of Eidsvoll to sign the constitution of Norway.

The constitution was the first step towards Norwegian independence and very soon the date became most important national celebration for Norwegians. Every year most people dress up in their national costumes and celebrate the day from early morning till late evening.

Childrens parades
The main event of the day is the children's parades where all Norwegian schools organize parades with cheering children and marching bands. The most famous parade is the several hours long parade in the capitol Oslo, but every community have their own parade. If a small village has a school with one child or more, there will also be a parade.

For Norwegians living abroad it is also important to celebrate the national day, and there are parades in most cities around the world with Norwegian citizens. This year the Norwegian General Consulate in Murmansk went to Naryan Mar in the far north to celebrate May 17th. The Norwegian Barents Secretariat's Nenets office also participated in these celebrations and helped to organize the event.

First time
It was the first time that May 17th was celebrated with such magnitude in Naryan Mar, and it was a cooperation between the Consulate, the Barents Secretariat and the Nenets Okrug administration. They named it "the Days of Norwegian Culture in Naryan-Mar", and the event was proposed by Governor Igor Koshin, Nenets Autonomous okrug on the meeting with Norwegian Murmansk Consul Ole Andreas Lindeman one year ago.

The event started with the traditional parade which took place on the main street of Naryan-Mar, the Smidovich Street through the Marad Sey central square to the Palace of Culture “Arktika”. About 50 people, among them representatives of the Norwegian delegation in national costumes, as well as local participants of the Barents cooperation, took part in the parade.

Another photo exhibition "Norwegian Design.  Vision through the Century" was launched in the Palace of Culture. It represents the most popular samples of Norwegian design over the last 100 years. The exhibition contains 30 samples of various techniques as package design, graphic, industrial, furniture, textile designs, clothing design, interaction and services. The aim of the project is to show the diversity of Norwegian design, to acquaint with its samples and to induce to the debate about which values are created by design and how modern design can contribute to developments of the future.

Norwegian and Russian music cooperation
A great event was a big concert with the participation of Norwegian and Russian musicians, which took place on the main stage of Naryan-Mar. There were compositions of Pyotr Tchaikovsky, Edvard Grieg, Alexander Glazunov, Ola Rokkones, performed by the Arkhangelsk State Chamber Orchestra under the direction of Vladimir Onufriev and Ola Rokkones, Norwegian saxophonist in the first part of the concert.

The audience listened  to the trio "Aja" under the leadership of Kai Somby, brilliant representative of the Saami people in the second part of the concert. The listeners were subdued by the mystical fusion of Saami jojks,  electronic music, rock and jazz.

See photos from the celebrations. (All photos: Andrey Vukoev) 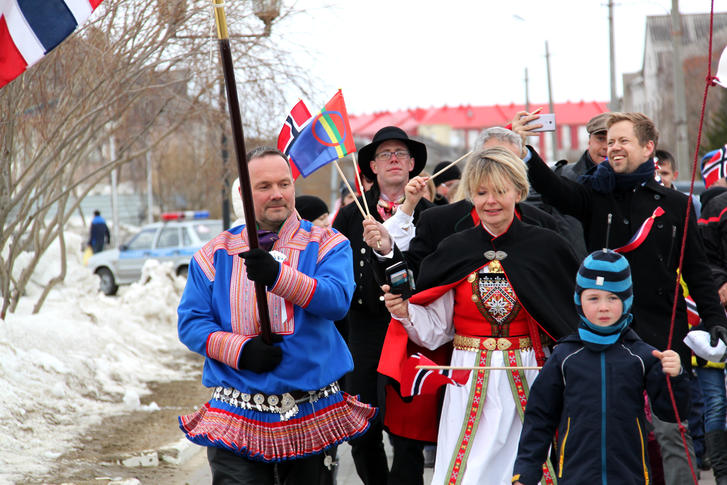 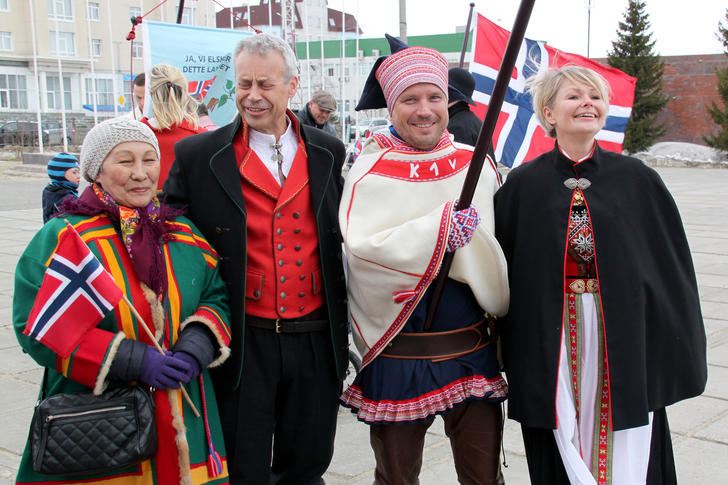 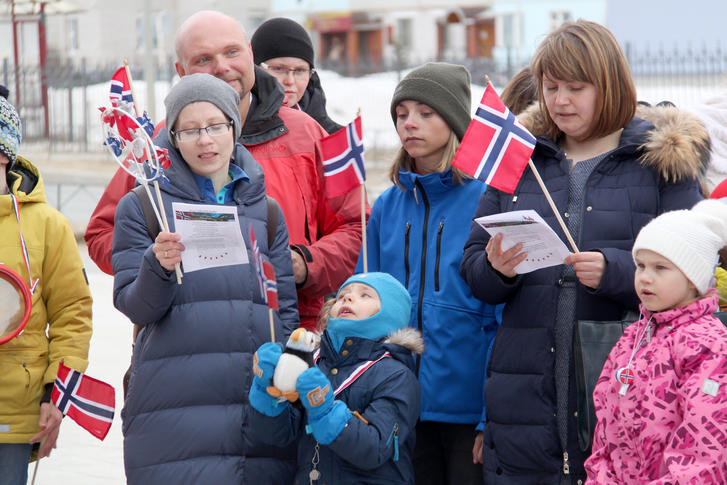 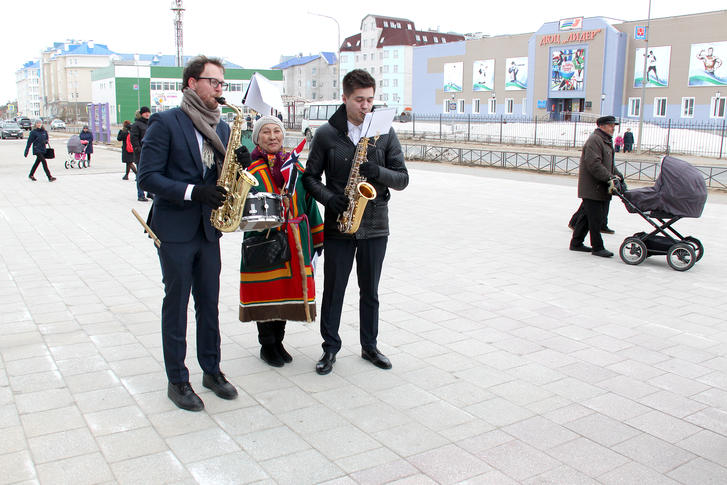 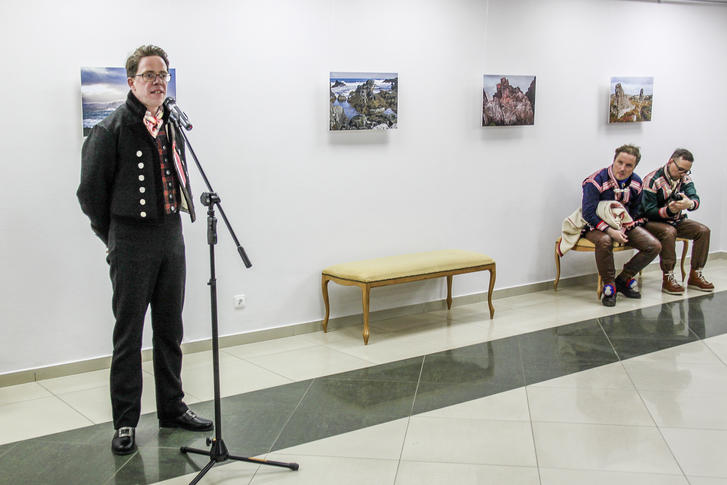 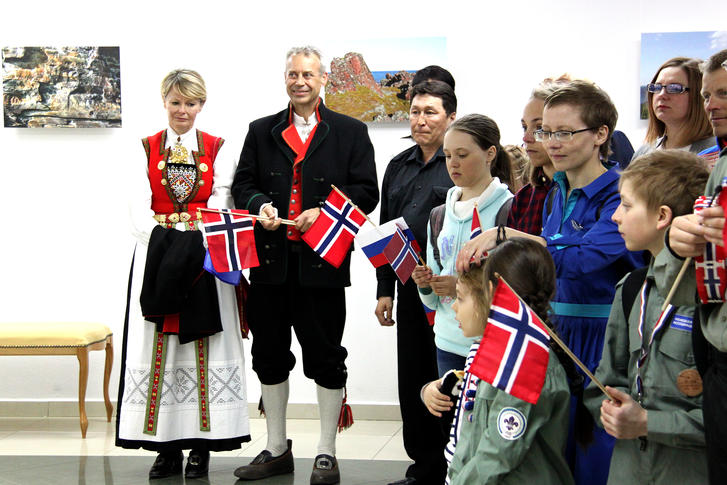 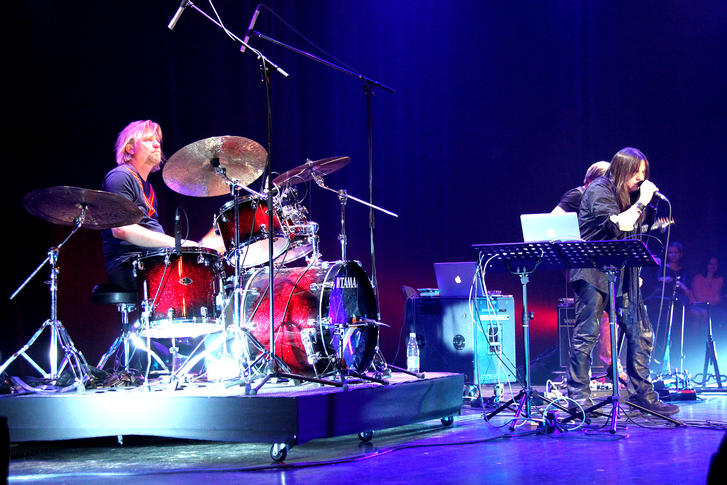 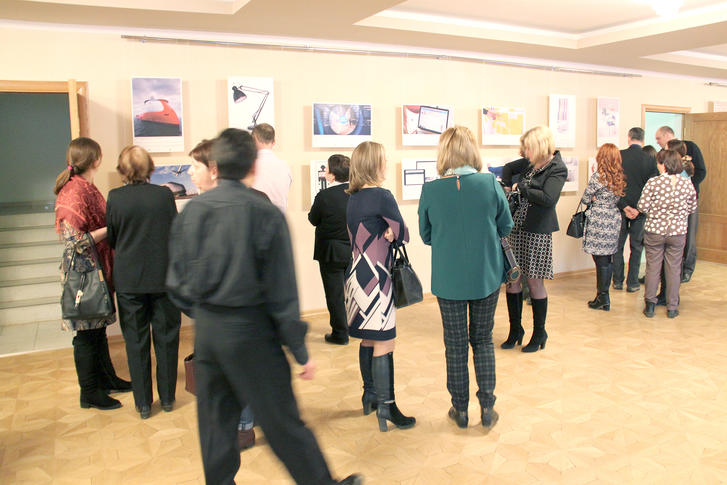